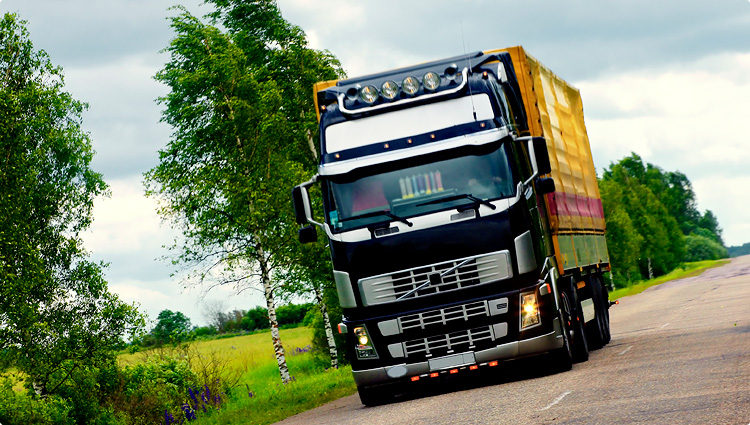 “The agreement is a vote of confidence by the two largest players in the industry, acknowledging Zim’s capabilities, reliability and strength,” Eli Glickman, president and CEO of Haifa-based Zim, said in a statement. Zim’s network is strongest in the Asian trades, and Glickman said the partnership will strengthen its capabilities there.

Today’s announcement is another step in the carriers’ strategies to forge alliances to reconcile capacity and reduce costs. Liner companies have struggled mightily in recent years with overcapacity, which has led to financially destructive rate wars. Alliances, combined with several mergers, have reduced to 21 from 30 the number of liner companies that control the bulk of global container traffic.

Get a Free Quote!